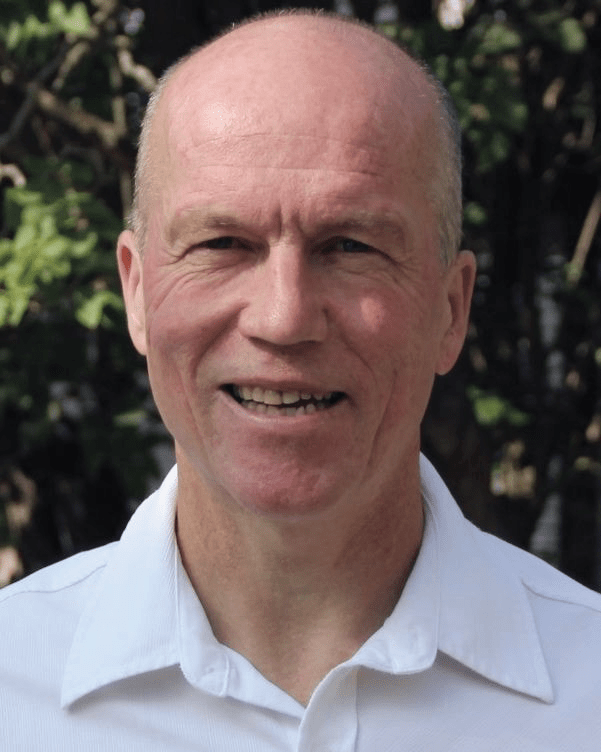 Michael has been at the helm of MJO since it was founded in 1995. After studying Fine Arts at the Nova Scotia College of Art followed by a two year sojourn into the world of architectural studies, Mike was persuaded by his boss during an architectural co-op to painting and sculpting. “When I spent my lunchtimes selling my sandstone sculptures to tourists and my nights and weekends in my studio painting, it was pretty evident where my heart was” Who would have known that there was a world outside of Disney where painting, sculpting, architectural design, CAD and model building skills would all combine into one incredible life long vocation?

In 1998 MJO Studios was awarded a contract to provide murals, faux finishes and paintings for a few Rainforest Café restaurants. Five years and 24 restaurants later Mike developed efficient and speedy painting techniques without sacrificing quality or detail. The clients must have been impressed as they passed Mike’s name on to Disney who utilized his talents for the Disneyand Anaheim expansion, EuroDisney in Paris and Disneyworld Orlando. “Disney was a whole new level of quality. Learning to go above and beyond what is called for and striving to produce the best imagery possible was the expectation” These are traits that define MJO Studios. Striving to create fun, whimsical environments not only for kids, but like Disney animations, adults get to enjoy just as much. 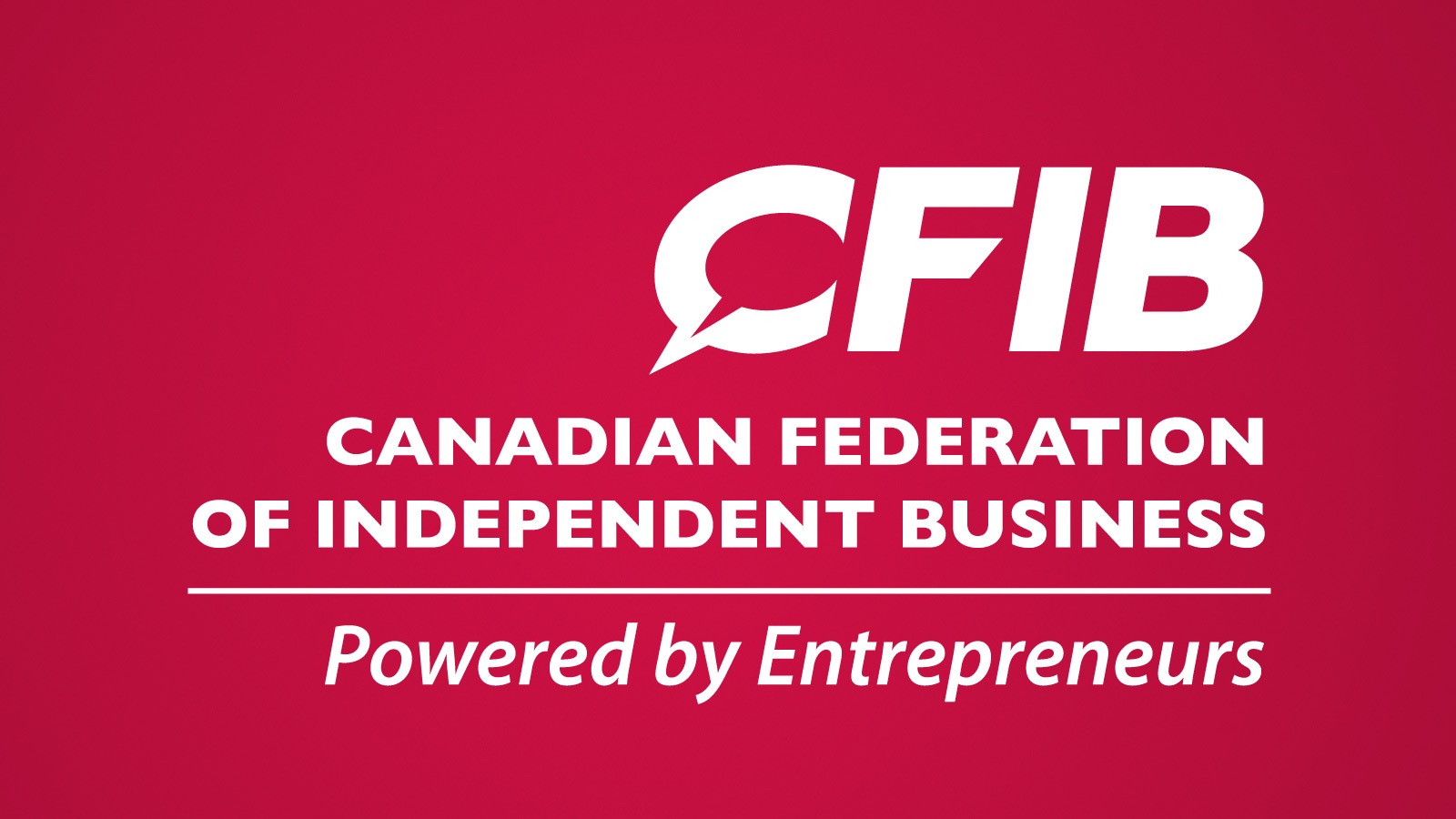 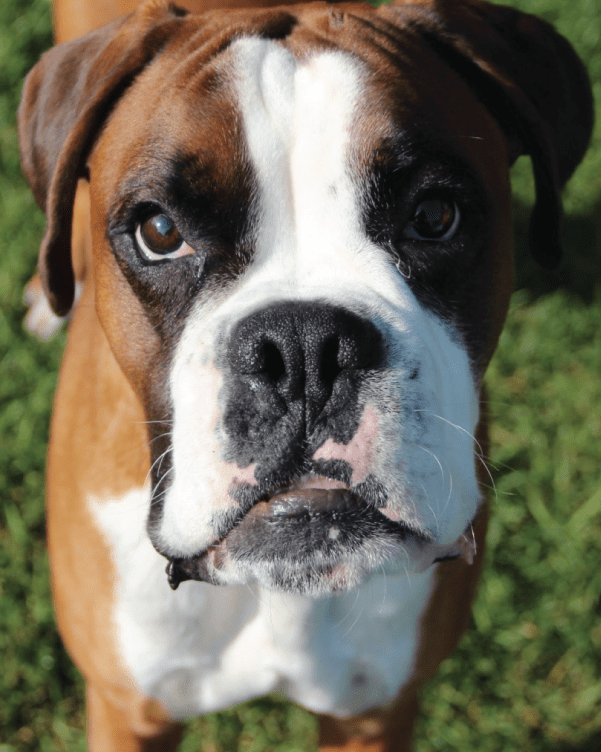 Hercules is a very playful one year old boxer that has destroyed 9 pairs of reading glasses, a couple dozen stuffed animals and a numerous books.

When we need a break from creating, he is always game for a trot in the woods. 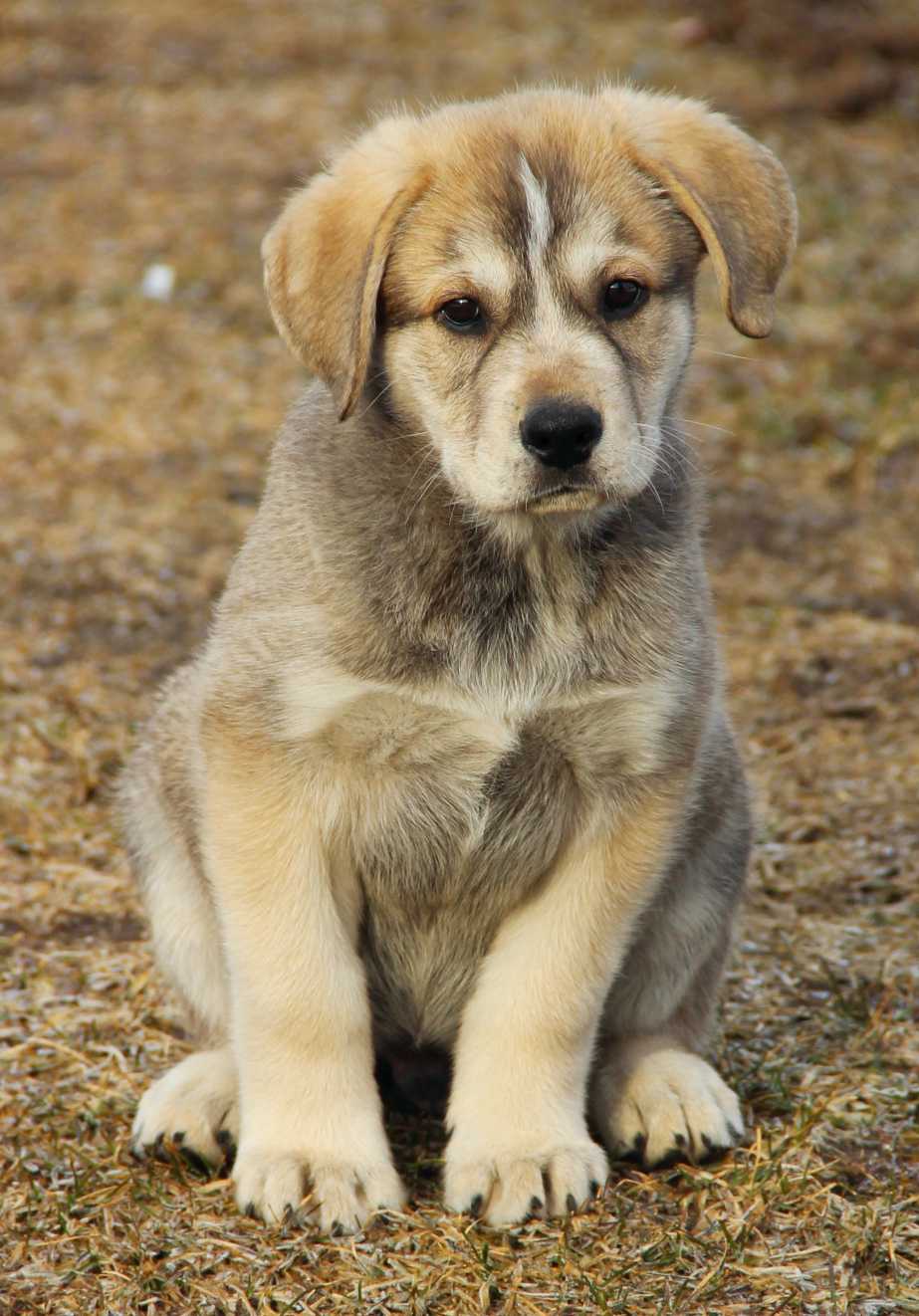 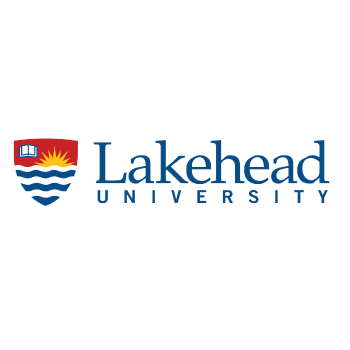 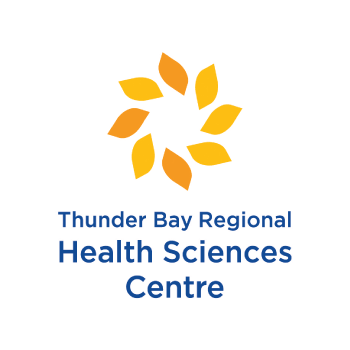 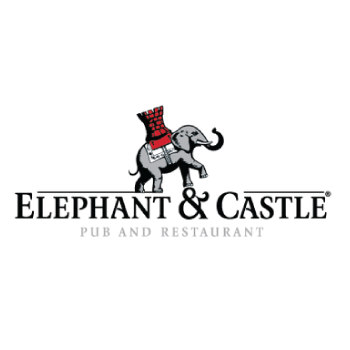 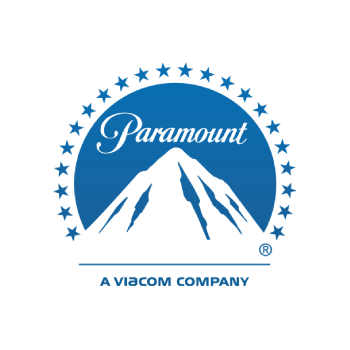 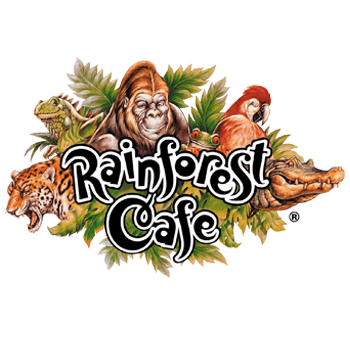